ADHD or Kids Being Kids?

The rate at which Attention-Deficit/Hyperactivity Disorder (ADHD, previously ADD) is being diagnosed has steadily grown over the years. According to the Centers for Disease Control and Prevention (CDC), 6.1 MILLION children between ages 2-17 were diagnosed with ADHD as of 2016.  62 percent of children in 2016 were taking medication aimed at treating ADHD symptoms. This steady uptick in diagnosis is likely related to a multitude of factors including: increased education about what is ADHD, greater public awareness, increase in the symptoms, and unfortunately also misdiagnosis.  A recent study published in the New England Journal of Medicine (Nov. 2018) suggests that children’s age may play a role in improper diagnosis.  Their study concluded that “younger children in a school grade cohort may be more likely to receive a diagnosis of attention deficit-hyperactivity disorder (ADHD) than their older peers because of age-based variation in behavior…”  Data collected over 400,000 children found that diagnosis and treatment of ADHD was higher amongst children born in August (the younger group) vs. those born in September (the older group).

The advantages of age within a group have long been studied, but this new research suggests that there may also be the potential for misdiagnosis and mistreatment.  Put simply, the youngest children in an elementary classroom are likely to have less mature behavior (but still age appropriate).  However, the comparison between these younger kiddos and their peers (who are a year older and more mature), may suggest that the younger children have hyperactive or inattentive behavior (like in ADHD).  The reality is that a year makes a huge difference in young children.  Just think about how much difference a few MONTHS make in infancy.  A three month old is learning to roll over and a mere nine months later they are walking.

If you are concerned your child has ADHD, consider the following:

If you answered “yes” to all of these questions, then it may be time to schedule a diagnostic evaluation.  An ADHD evaluation will provide appropriate diagnosis and treatment recommendations for home and school.  Additionally, the evaluation tools are age-based, meaning your child’s results will be compared to children their same age.  Thus, limiting the potential for misdiagnosis suggested in the research study. Please reach out to the pediatric team at Carter Psychology Center for assistance in diagnosis and treatment. 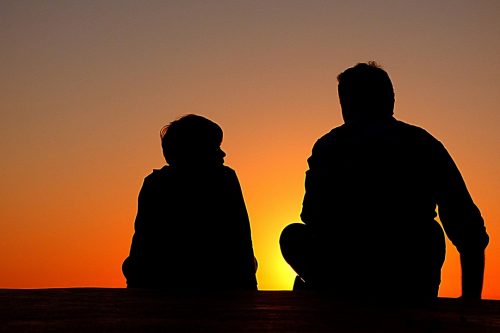 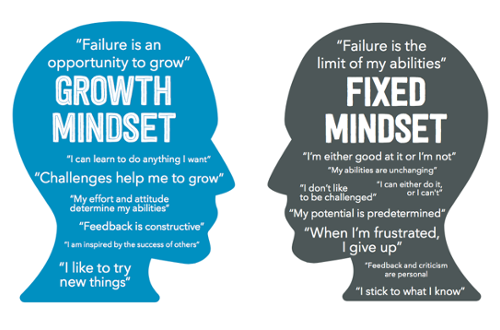